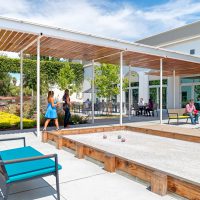 Whoo hoo, we are officially one month into summer! Did you know that on the planet Uranus each summer solstice lasts for 42 years?, don’t be too jealous though because […] 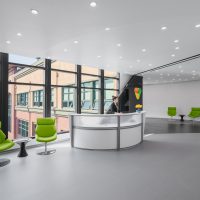 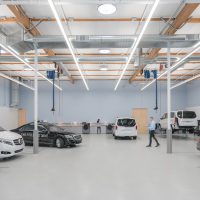 Pioneering the Office Space of the Autonomous Car Industry