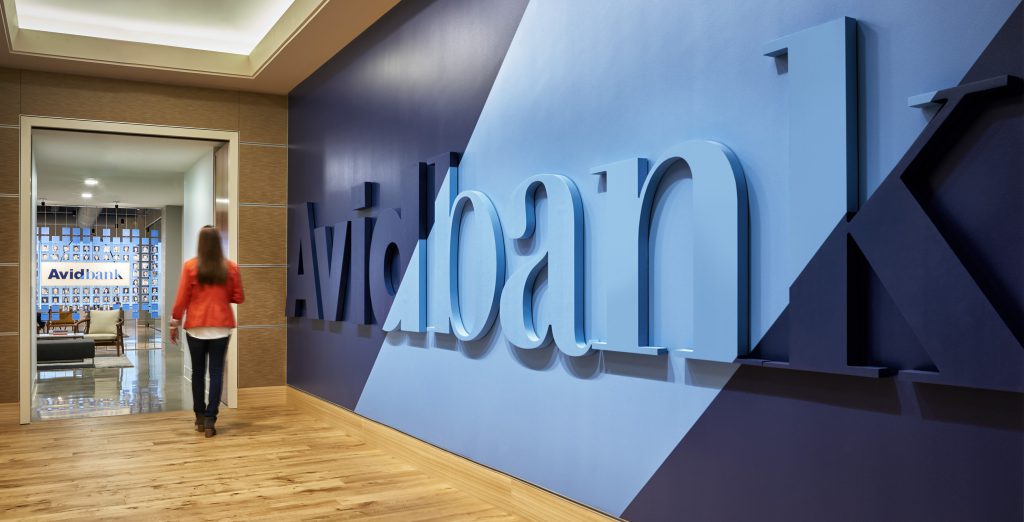 ORIGINALLY POSTED BY THE SILICON VALLEY BUSINESS JOURNAL ON NOVEMBER 15, 2017

Avidbank Holdings opened its new San Jose headquarters on Monday, marking a move from Palo Alto for the business bank. The company said it relocated to the South Bay, where most of its employees live, after outgrowing its previous headquarters and finding office rents to be significantly cheaper in San Jose.

The new offices, on the sixth floor of 1732 N. 1st St., are almost double the size of its previous location, the bank said, “with only a modest increase in costs.”

Avidbank said it’s doubled its headcount over the last five years. It has 84 full-time equivalent employees, according to its latest regulatory filings.

“Retaining our two most valuable assets — our clients and employees — is our main priority,” CEO and Chairman Mark Mordell said in a statement. “Many of our employees live in the South Bay, and a San Jose headquarters with a shorter commute will provide them a more balanced and productive lifestyle. The move also makes sense in that we will have a more robust employee base in the San Jose area as we continue to grow.”

The bank was founded in Palo Alto in 2003 as a business and commercial real estate lender and now has about $730 million in assets. Coinciding with the headquarters move, the bank has also opened a new retail branch in Palo Alto at at 437 Lytton Ave., Suite 100.

“Palo Alto has been an integral part of our history and success,” Mordell said in a statement. “We want to maintain our presence in Palo Alto, but with a more modern, efficient facility and twice the parking capacity for our clients’ convenience.”

San Jose has attracted a number of growing companies in recent months, including the intellectual property law firm Patterson + Sheridan, which said in late September that it would relocate its Palo Alto office to 50 W. San Fernando St. in downtown San Jose.

“Our office in San Jose, at approximately the same size as the Palo Alto location, will cost about half as much,” Todd Patterson, the firm’s managing director, said in a statement at the time.

One of Silicon Valley’s newest $1 billion “unicorn” startups, Zoom Video Communications, moved to San Jose from Santa Clara two years ago. Founder and CEO Eric Yuan told the Business Journal earlier this year that the company liked the talent pool and transit options in the area as well as the restaurants and hotels that are within walking distance in the downtown.

Other companies have also found that vast amounts of talent are there for the taking in the South Bay.

Google, which is planning an 8 million-square-foot downtown San Jose campus, has found that more than 50 percent of its workforce already lives south of its Mountain View headquarters, San Jose Mayor Sam Liccardo told the Business Journal in an interview in late September. Apple discovered in recent years that roughly 25 percent of its Silicon Valley employees live in San Jose, he said.

“I think what we are starting to see is companies recognize that the talent pool is farther south than they thought,” Liccardo said.

More about this project:  Click Here   More photos:  See below. 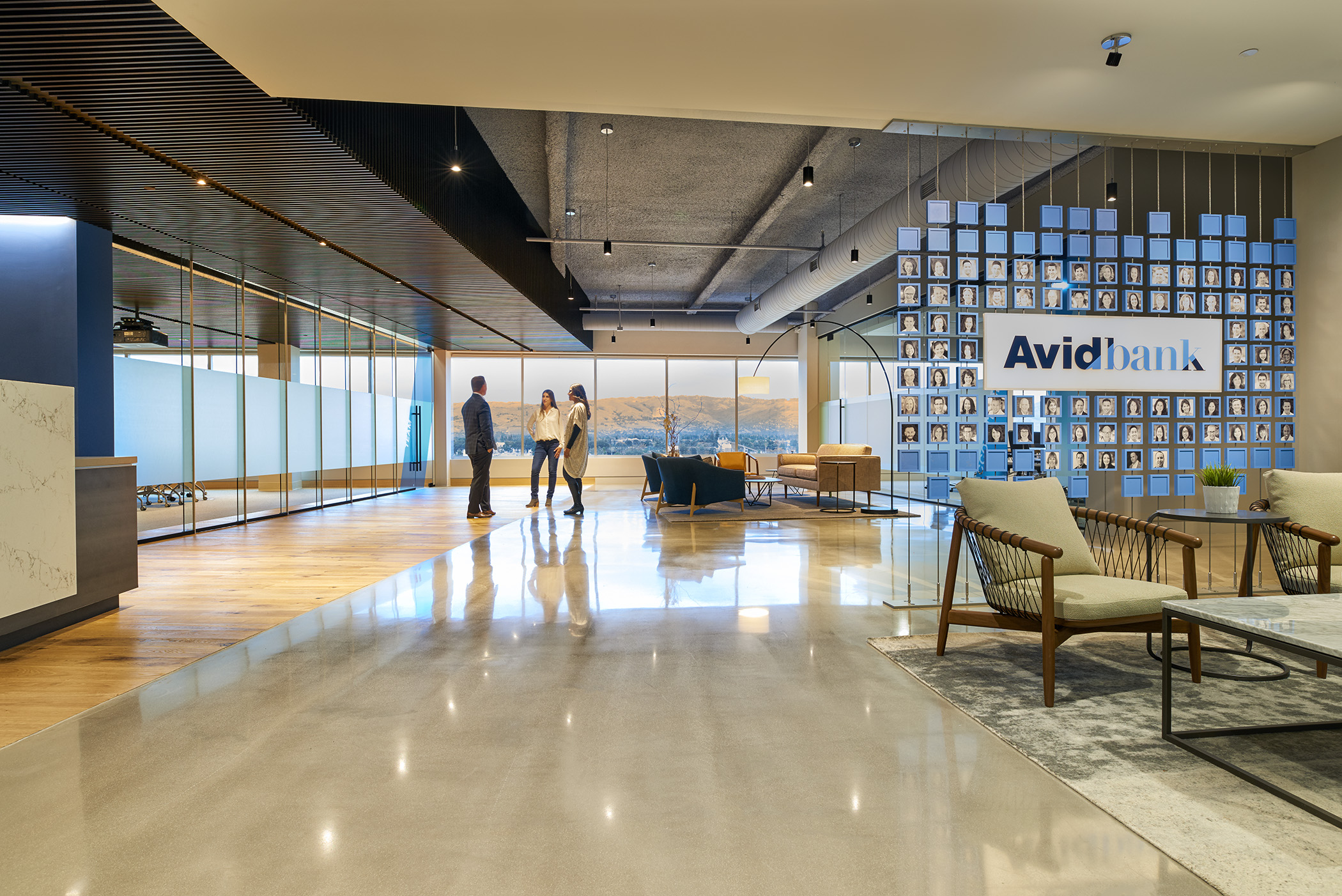