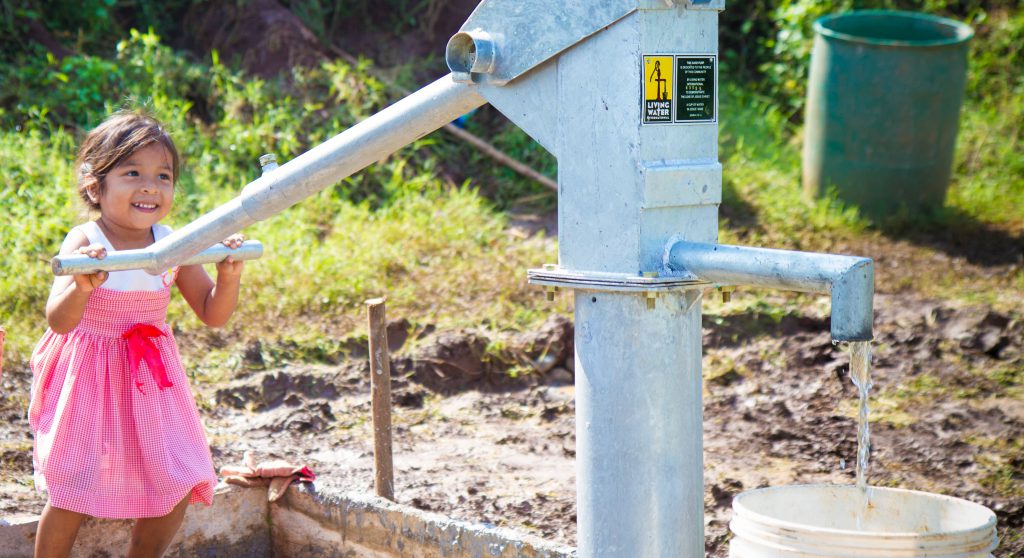 At Hillhouse many of our philanthropic endeavors stem from the passion of our team members. We find this to be a great opportunity for leadership and motivation among our group. One project that has been going on in our office for over four years is a cause called Westgate Water, brought to our attention by Superintendent Miles Price. Westgate Water’s vision is to be a part of the solution that addresses the world’s water crisis – 780 million people not having access to clean water. WGW has been working hard to fund the building of wells in communities throughout the world that lack clean water, thereby saving lives. The idea of how to fund this project was very clever, instead of asking for direct donations (although I’m sure those are accepted as well), they asked people to do something simple and that they were probably already doing – save their recyclable cans and bottles. Westgate then collects bags and bags of cans and bottles every weekend and takes them to the recycling center to cash in and collect the funding they need for the wells. Miles set up a collection bin in our break room so that he could capture even more than he would just doing this at home and thus boost the efforts of the program. 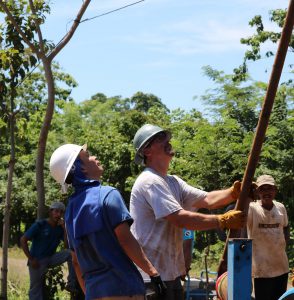 When asked to comment on his involvement, here is what Miles had to say, “I got involved with Westgate water because I saw a basic need, a need for clean water. We in America, and a lot of other countries, take this resource for granted but there are many other countries where clean drinking water is not available. In the beginning I just got involved with the recycling program, which later transpired into the privilege of going on a trip to Guatemala to actually build one of these wells! It was great to work with the people of the village and to see this well through to completion. The people previously had to drink from a shallow well that was contaminated and they would get sick often from it. Seeing the access to clean water for the whole community and the lives that it touched was unfathomable. The smiles on the kids’ faces was priceless. I’m excited to continue to work with WestGate Water and the amazing results it has produced” 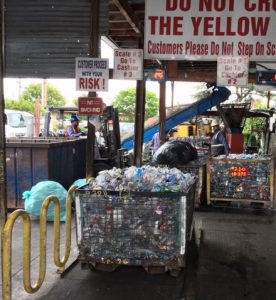 Some stats on the impact made by WestGate Water

– 50th well is almost funded and will be installed in Uganda in October, coinciding with the program’s 5th anniversary