Just across from the under construction Milpitas BART station, we recently completed a new urban campus for Silicon Valley based education leader, Stratford School.  What was once a Heald College campus that closed its doors, Stratford saw a great opportunity to move in and expand to the thriving and developing urban area at the corner of Montague Expressway and Great Mall Parkway. Now, one might think this was an easy switch from a small college to a private school, but let me tell you, quite a large transformation took place.  Along with Archevon achitects, Hillhouse took on a 55,000 sq. ft. complete remodel and interior tenant improvement of the space plus exterior seismic retrofits and playground installation.

The space was converted to meet the needs for housing a preschool – 8th grade educational system, which meant the addition of numerous classrooms, specialty rooms such as science and computer labs, added restrooms and an expanded office/reception area. A large modification was the creation of a 5,000 sq. ft. multipurpose room with stage to be used for various activities including lunch time seating, performance theater and auditorium/assembly area.  Moving outdoors – over half of the old parking lot was transformed in to a beautiful, urban playground complete with soccer field, basketball court, volleyball court, play equipment and open space for outdoor seating and other activities. The building exterior also received seismic upgrades including installation of three buckling restrained braces (BRB) as well as a high-load diaphragm roof reinforcement to ensure the safety of the children and staff in the new school.  Stratford is the first building in Milpitas to have the BRBs.

The Milpitas campus is Stratford’s 20th location in the Bay Area, they opened the doors for the 2016/2017 school year in August and have had a successful first semester!  Established in 1999, Stratford School is a leading independent private school founded on the belief that education is a significant influence in the life of a child. Stratford offers an accelerated curriculum from preschool through eighth grade with an emphasis in the areas of STEAM (Science, Technology, Engineering, Arts, and Mathematics).   Visit http://www.stratfordschools.com for more information. 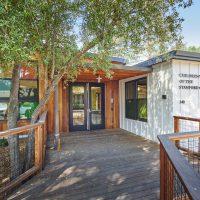 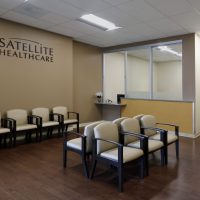 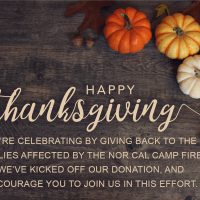